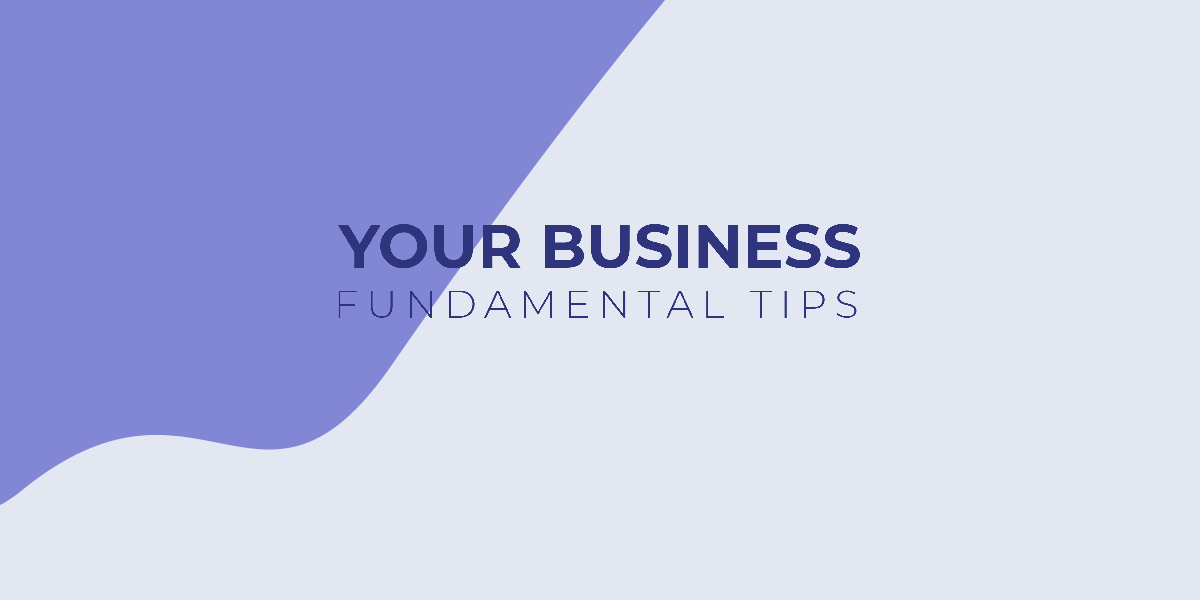 Have you gone through multiple rounds of interviews and were still not hired?

Why do businesses conduct multiple rounds of interviews?

The process of interviewing can be a stressful one. Often interviewees believe that they gave a great performance and are left wondering why they were not hired. However, there is usually more to the story than meets the eye. In fact, many times it’s not you but rather your potential employer who is making the decision. It isn’t easy to admit that you made a bad hiring decision. So, recruiters will want to do due diligence. Hence, as part of their hiring process, firms take candidates through multiple interviews.

More isn’t necessarily better when it comes to job interviews. Even Google used to put its candidates through 15 to 25 rounds of interviews. Google has determined that four is the optimal number of interviews before declining returns. This was agreed upon after analyzing and reviewing the effectiveness of its hiring methods. Google arrived at this conclusion and dramatically reduced the number of interviews required to make employment decisions. This technique of seemingly unending interviews, however, is still prevalent in many domains.

By doing this, companies believe they are creating systems to ensure the proper candidate is chosen. This may not necessarily be correct. Another reason behind this is apprehension about selecting the wrong candidate. Organizations can however leverage on trial or probation periods avail or use contract-to-hire techniques.

The multiple rounds get quite monotonous and depressive for the interviewee after a while. This is because lengthy rounds of interviews can be exhausting.

However, it is worthy of note that firms conduct many rounds of interviews in an attempt to figure out if the candidate can do the job and if they’re a good fit for the company’s culture.

How can you handle getting turned down after a lengthy interview?

Understanding that businesses are afraid of employing the wrong person can help you cope with not landing a job. Especially after putting so much effort into the interview process. Furthermore, view the situation as a learning opportunity rather than a waste of time. This will assist you in moving forward without bitterness.

Some organizations can also provide reasons, if you ask, as to why you were rejected after such a lengthy process. You may be able to find out what went wrong and whether or not the recruiters were to blame.

Instead of resenting a situation like this, you may learn from it and use all you’ve learned to better improve in future interactions.

How to dress for the interview

What you shouldn’t say or do during the interview.

Boost Your Career Prospects in Nigeria in 2022

Ways to Improve and Boost Your Career Prospects in Nigeria in 2022 The ...
Read More
Career Success Tips
0 Comments

Latest Jobs in Nigeria: What Nigerian Recruiters Look for in a Candidate.

The nature of the job market in Nigeria might appear to be chaotic. ...
Read More
Career Trend
0 Comments

Tech Skills in Demand in 2022: The right blend of tech and talent ...
Read More

Apply to various jobs in various companies in Nigeria. JustJobsNg is your one-stop solution for job search process.